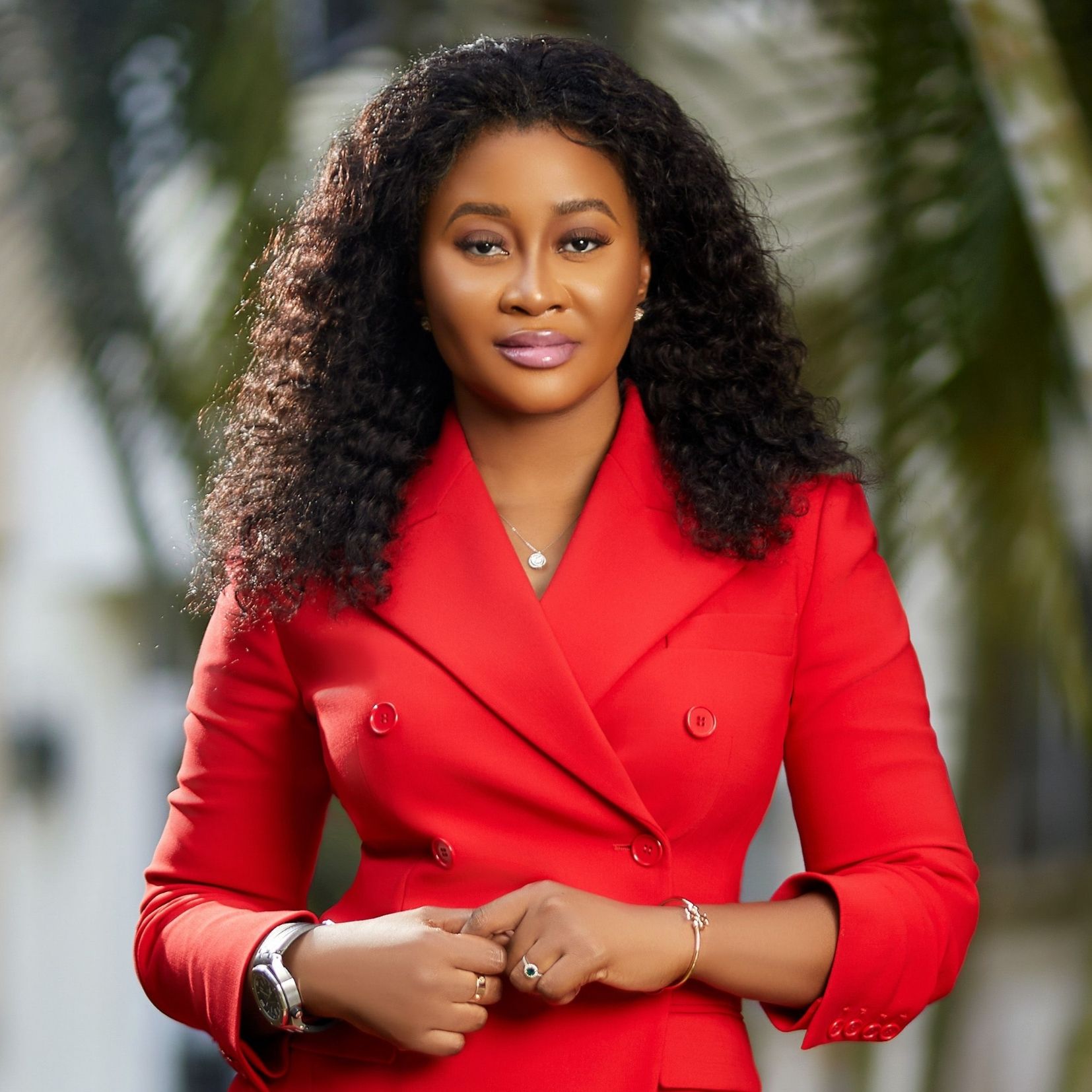 Angela Kyerematen-Jimoh has been sworn in by President Akufo-Addo as a member of the Governing Board of the Bank of Ghana.

The swearing-in was hosted at the Jubilee House by the president on Friday 20th August 2021, where the President charged the board to use their diverse experience and skills to support the agenda of the bank and help formulate policies necessary for the achievement of its objectives

Angela, who is an international business leader with local and international stints is currently the Executive Director/Regional Head for IBM North, East and West Africa where she is responsible for the organization’s business and strategy across 35 countries in Africa. She is the first woman and first African to occupy this position.

Prior to joining IBM, she worked for UBS Investment Bank and ABN AMRO Bank in the UK. Angela also worked for GL Trade, a leading software company as their Marketing Executive for London and Northern Europe. In Ghana, she later became Head of Consumer Banking for GT Bank Ghana and also headed Prestige Banking for UBA Bank Ghana.

She is a recipient of the US African Women Forum’s Global Impact Leadership Award, African Achievers Awards for Excellence in Business and is also ranked as one of Africa’s most influential women by Avance Media.

She has served on many boards including Allianz Insurance Ltd, Bayport Savings and Loans PLC, US Africa Business Center (US Chamber of Commerce), AMCHAM Ghana, Impact Investing Ghana Ltd, Student Loans Trust Fund and many more.

Angela is a proud mother to two boys, an Alumna of the Harvard Business School and a product of Wesley Girls High School and Achimota College. 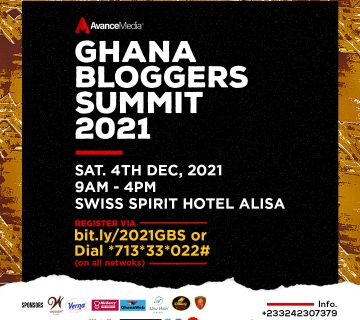 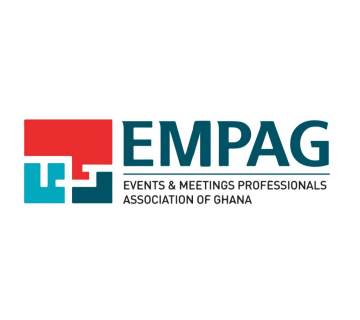 COVID-19, 1 YEAR ON AND IMPACT ON THE GHANA EVENTS INDUSTRY 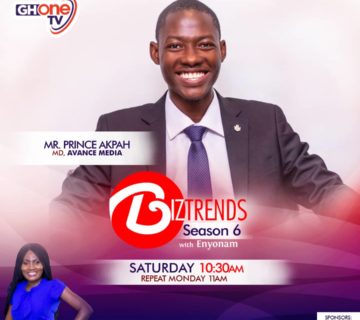