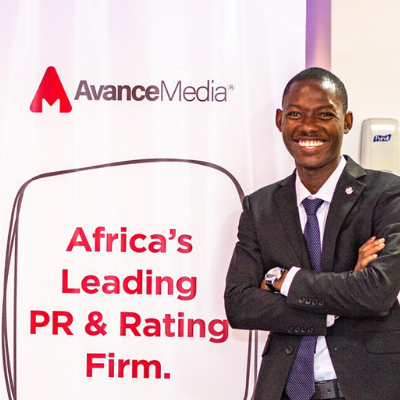 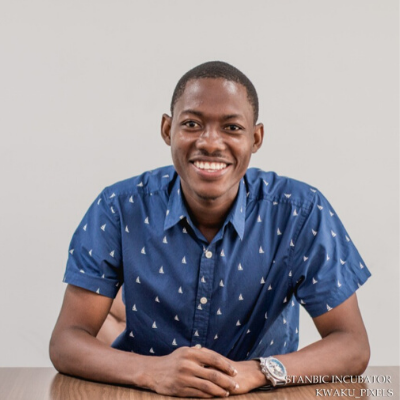 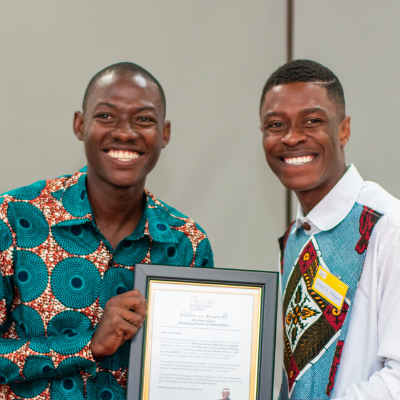 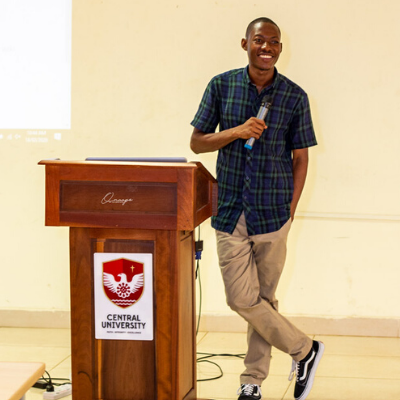 Prince Akpah is an expert in public relations, awards and ratings, with almost a decade’s experience in managing, leading and working with global teams and on high impact campaigns and events. His knowledge in communications, strategic networking, social media and website management, event planning, research and visual designs inform his creativity, drive, humility, competitiveness and excellence in his line of work.

Prince is spurred on by his passion to see Africans maximize their potentials and leverage on available resources to create jobs for themselves and others to improve upon living standards and to alleviate poverty on the continent. He sees himself as a life-long learner, always open to new ideas not only in his but in other fields as well and keeping up-to-date with the newest digital and online tools.

Meanwhile, Prince believes that taking up new challenges and adding on new experiences are very crucial for life success and these are principles he lives out through travelling, watching TV and learning new skills in his leisure time.

Prince’s knack for creativity, entrepreneurship and digitization has contributed to his being recognized by MIPAD and the United Nations among the 100 Most Influential People of African Descent (2019) and by Future of Ghana, among the Top 30 Under 30 Pioneers in Ghana (2018). He was named by the British Council Ghana as an ‘Active Citizen’ in 2016. He is also a recipient of the West Africa Philanthropy Awards for Charity & Youth Empowerment and the Emerging Leader of the Year Award 2015 by the Eagles Africa Summit in Accra.

From a very shy person who shunned every opportunity to express himself, Prince has grown into a prolific and sought after public speaker. In the short while that he has taken up this challenge, Prince has spoken and delivered guest lectures to students of Central University, University of Professional Studies – Accra, Ghana Institute of Journalism and Multimedia Institute of Ghana. He has also featured at numerous conferences, seminars and trainings as a speaker. In such speaking engagements, Prince shares the story of his entrepreneurial journey. He shares the story of how a young lad from Avalavi, a small town in the Ketu-North Constituency in the Volta Region of Ghana, can weather the storms, keep head above water and make a positive impact on the world. He also shares his knowledge on how young people can use social media and the internet as tools to build, manage and sell their brands or their start-ups.

His belief in sharing knowledge and giving a helping hand to others has led Prince to partner with the Commonwealth Youth Council and the Global Shapers Africa to co-author two bestselling books titled ‘Commonwealth Young Achievers Book’ and ‘Africa80’.

Prince has led several social impact campaigns, the most recent of which is promoting the story of children with autism in Ghana who are aspiring to be models. This specific campaign has been featured on all platforms of the BBC including BBC World Service, BBC Africa, BBC India and other international media platforms.

Among the projects prince had founded or co-founded are, Ghana Bloggers Summit, Africa Youth Awards (founded in 2014), www.nogokpo.com, www.collegeinafrica.com (founded in 2017) and The “Be a Girl” Initiative.

His experience and credibility has also earned him a spot on the jury of Ghana Event Awards, Ghana Startup Awards and the African Entrepreneurship Award

Prince’s story begun in Amazing Love Schools in Denu, Volta Region. The story continued to St. Paul’s Senior High School (Hatsukope) and then to the African University College of Communications (Accra). He is a past member of the Accra Hub of Global Shapers Community of the World Economic Forum.

Prince Akpah is a resilient and perseverant young African who is looking for every opportunity to make a positive impact on the world and to raise high the flag of Africa.

Awards & Accolades Prince has received these past years 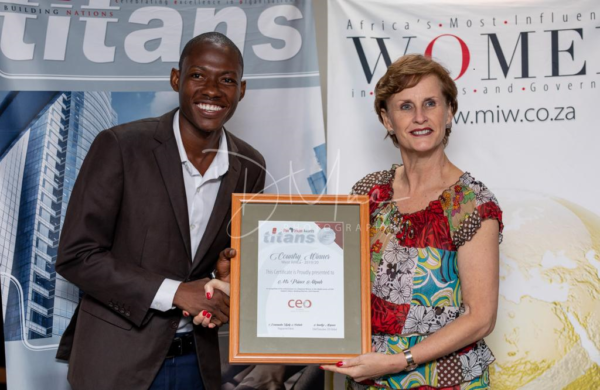 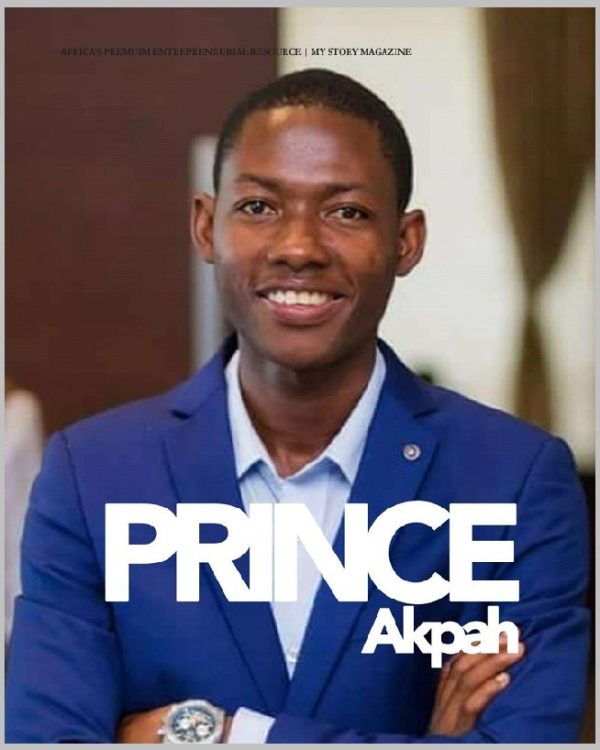 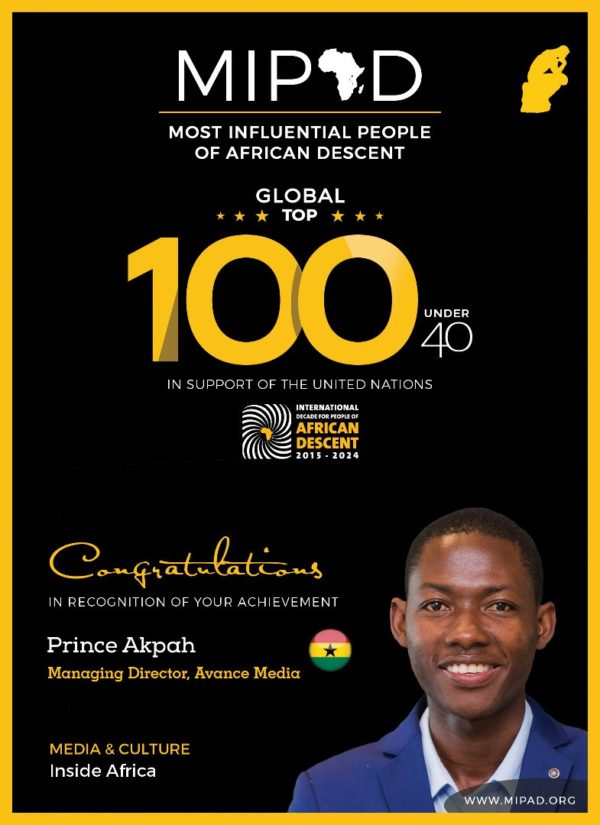 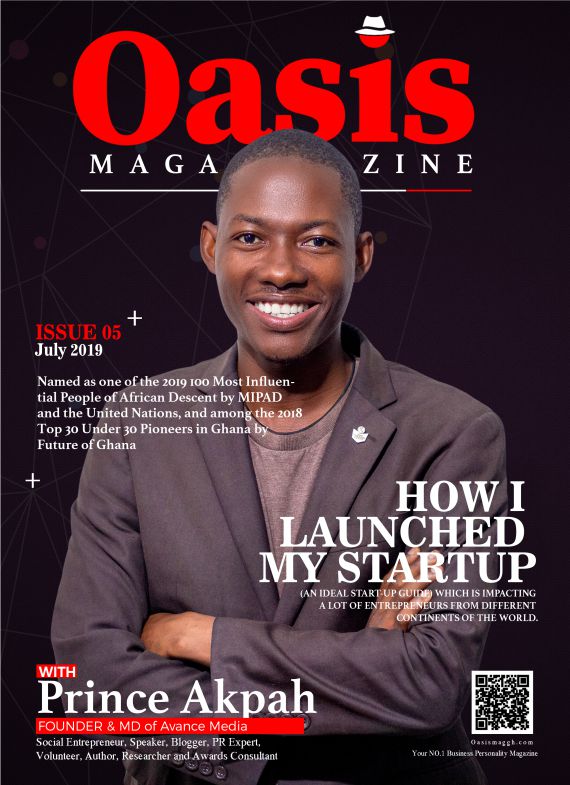 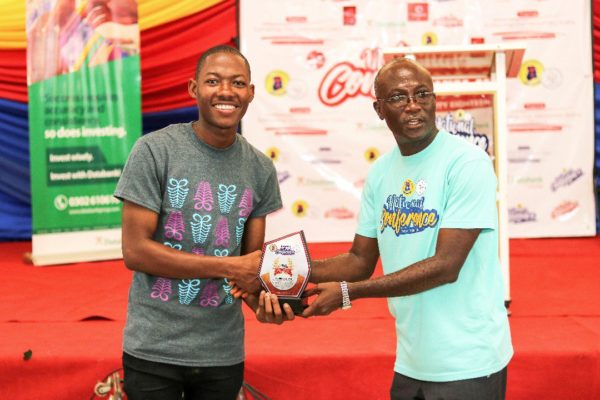 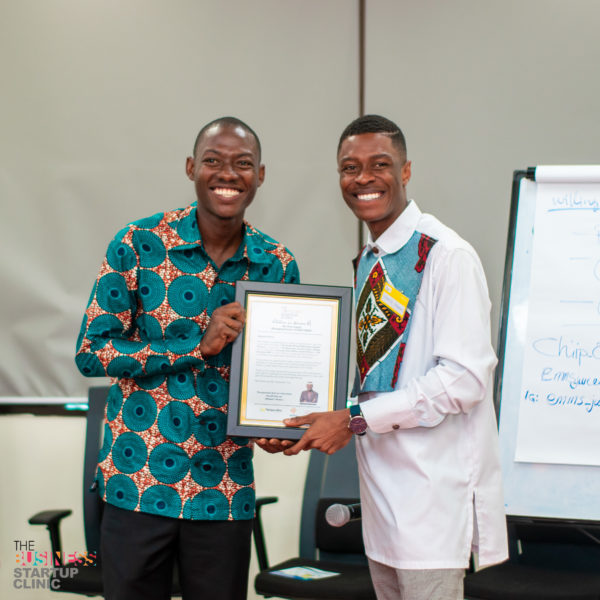 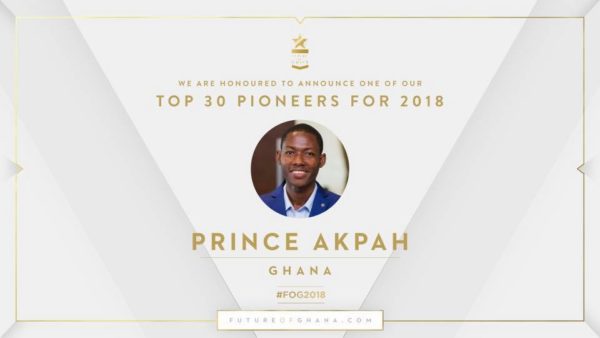 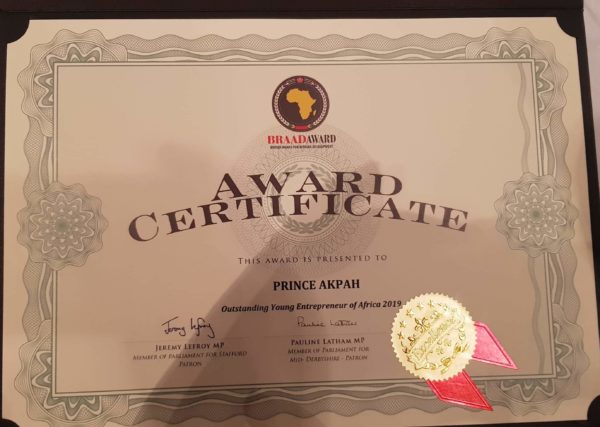 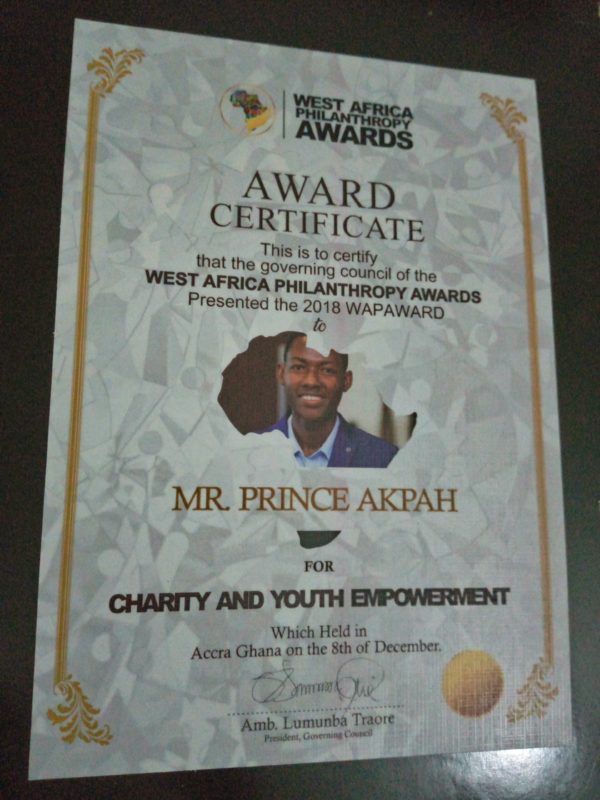 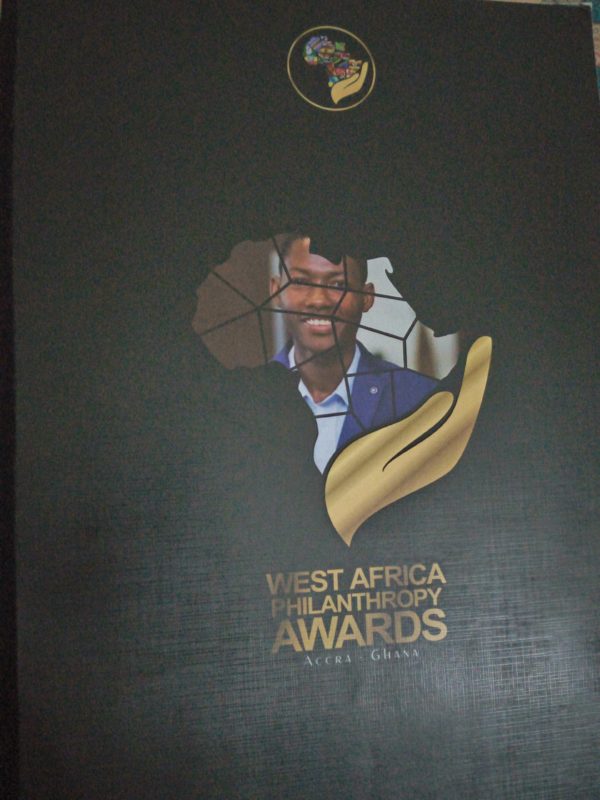 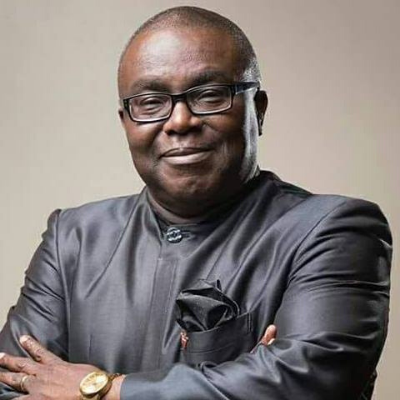 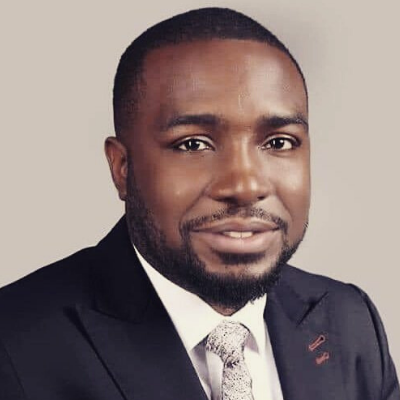 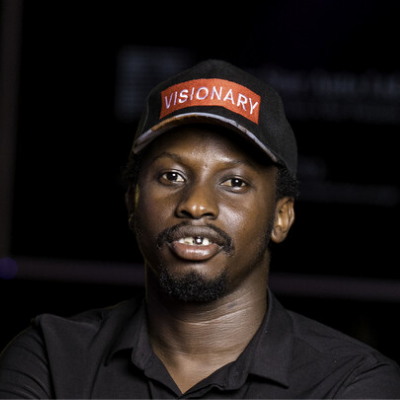 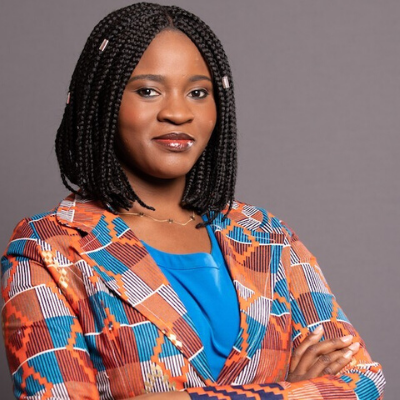 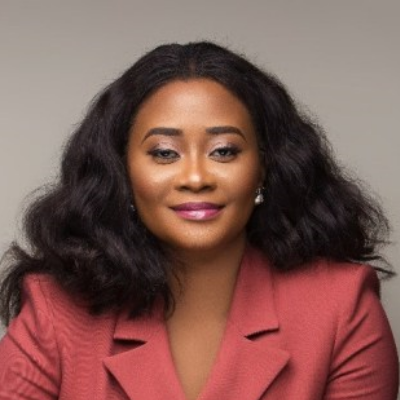 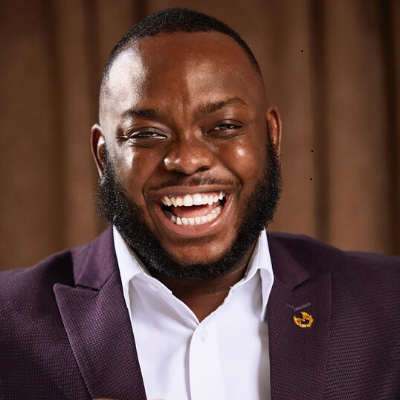 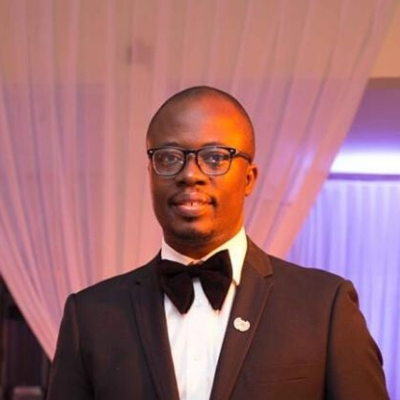 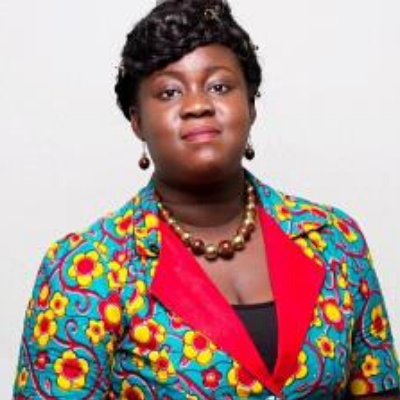 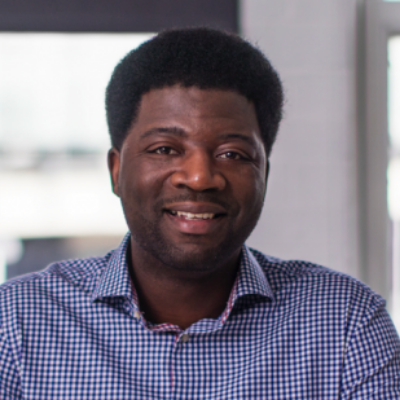 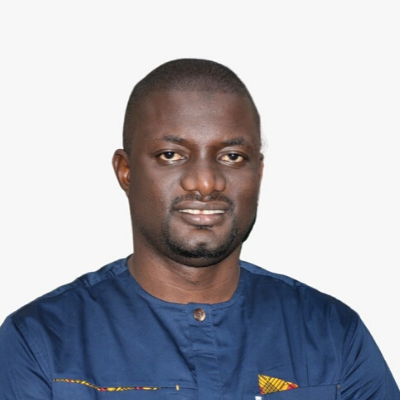 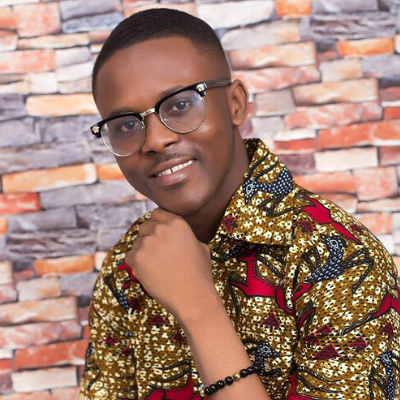 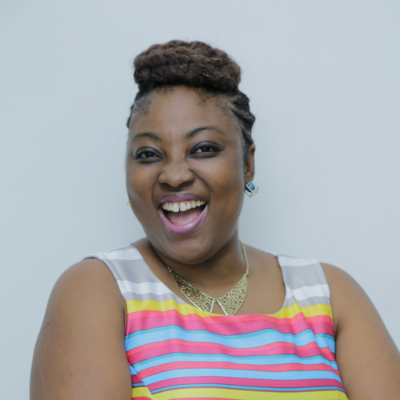